When the going gets tough, Jenga!

September 22, 2022/Calloway & Associates, Inc./Comments Off on When the going gets tough, Jenga!

Have you ever had one of those days when everything just seems to be crashing down? No matter how gently you touch it, it all just … crumbles?

In August, TeamCalloway Day was geared to taking control of such devastation, build team collaboration, and sharpen one’s insight. The result was not only lots of fun, but very relaxing! Devastation was relaxing? Fun? Yes, because we jengaed! And yes, I just made up a new verb.

The game of Jenga is essentially building a very tall sturdy tower of blocks and then carefully removing those blocks, one by one, with the intention of building on top of the original tower without causing a compromise to the supporting structures below so it will not collapse. Very simplistic but extremely challenging and, as mentioned above, FUN!

As we were playing, I was watching my coworkers, who were laughing, holding their breath, throwing up their hands, cautiously removing and replacing blocks, and I realized Jenga is like Life, a series of creations, destructions, and recreations. I also realized our individual lives reflect this cycle of Life:  we build our selves on the base of our early education and experiences, then taking those experiences and applying them later, hopefully maintaining our sturdy base, never knowing when we have compromised what we have built.

And there comes a time when we, or the world, take a bit too much from our selves and we end up toppling over.

Just as it happens in Jenga … that one little block which didn’t seem to be needed in a certain spot, but without it … ALL topples over.

With Jenga, we shriek and laugh as the blocks crash down, startled, and slightly disappointed that the tower crashed. Then we start over again, with a stronger resolve to learn from the choices made, and pick up those blocks, building the tower back up and redistributing the strengths.

This is much like Life, and businesses even, when all things crash down around us, but instead we beat our fists against the heavens, asking why ….

We must jenga. Don’t lose sight of the fact that all of life is a series of creations, destructions, and re-creations. Don’t forget that the way the broken is renewed all depends on each of us. Isn’t each one of us a part of Life? The jumbled blocks are not proof of the world against us but rather they are of our lives, which means each of us has the ability to re-create what was broken. The destruction is telling each of us it is time to re-create as in the way of Life, eternally balanced by crashing down and building back up.

If you choose to live with resolve, choose to find some positive outcome in some messy broken experience or situation, perhaps even find a moment to learn or grow stronger, then the next crash will not be so startling. You are stronger because of the crash. You win.

If your choice is of despondency while feeling as if the world is against you, and believing you are unable to win, then you may not even be able rebuild. You may not see the strength within you or the next crash that will come. You lose.

Jenga teaches us to keep finding those strengths and redistributing them so we can reach the sky. There is no ‘bad’ preventing us from achieving what we can in the time given. Just the limits we have taught to our selves which we can chose to leave behind us in favor of a strength that will take us higher.

Know that there will be hard times amidst the easy times, but also know it is how you chose to perceive those hard times that gives you the power to construct and reconstruct the joy in life. The Joy is ever present. Its Life. Jenga Life. 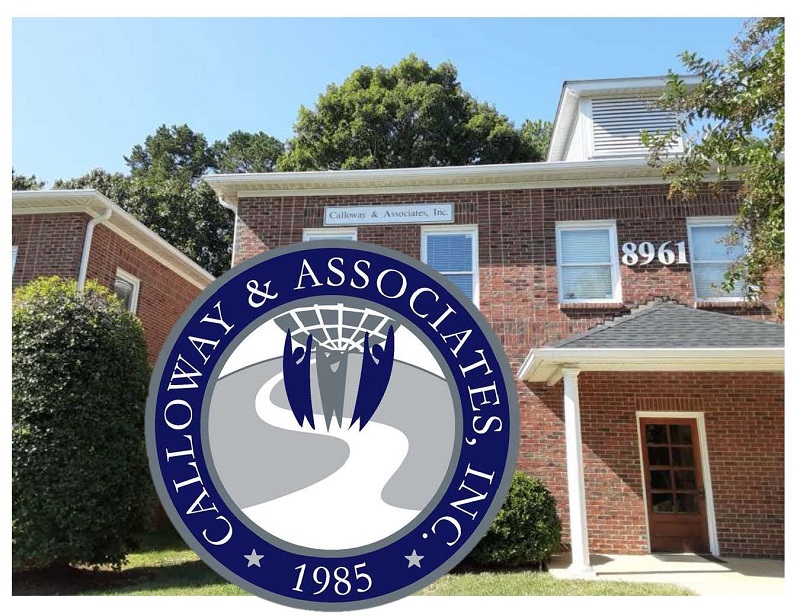